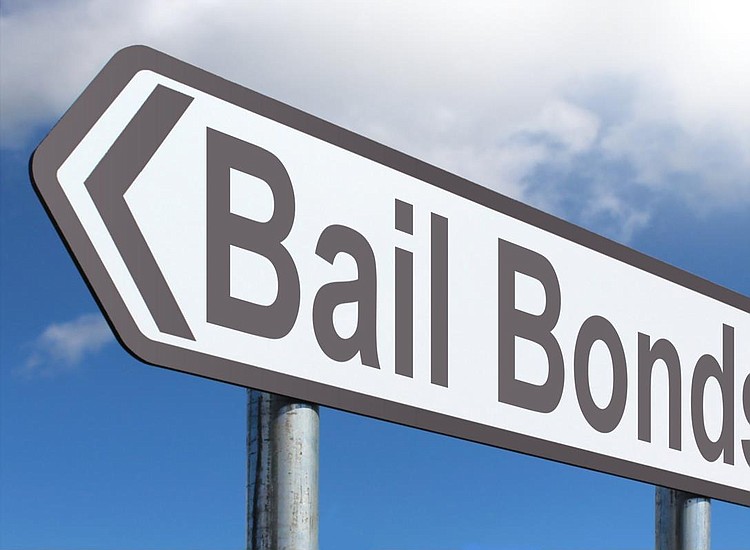 What are a person's options if the Judge sets a cash or surety bond?

What exactly does a bail bondsman do?

What are the bail bond laws a person should know?

A bail bond can be posted in Riverside counties seven days a week, 24 hours a day.

What is the difference between a secured and an unsecured bail bond?

A secured bail bond is one where the bail agent takes something for collateral from a family member or friend (or sometimes from the person in jail). Most bail agents, to indemnify themselves from any loses, will require co-signers on most of the bonds the execute, and often will take car titles or a mortgages on real property. Remember that if the person who is out on bond does not appear in court at appointed times, or “skips,” the bondsman has to pay the court the full amount of the bail. With larger bonds, it is in the bondsman’s best interest to have collateral from the signer.

Can a bail bond be revoked for non-payment?

The Riverside  has established conditions upon which a bondsman can return someone to jail. Non-payment of the fee is not one of them.

Why do I have to cosign for a bail bond?

The bail agent rarely knows his client, so the agent often asks for someone who knows the client to co-sign on a bond, much as a bank would ask for a co-signer on a loan.

If I signed my son’s bail bond and he’s arrested in another crime, am I responsible for the bond?

If you signed to guarantee payments, the answer is yes. Any collateral you put up with the bondman to guarantee your son’s appearance is not  a new arrest.

How do you get off a bail bond without going to court?

If you signed to get someone out of jail and you no longer want to be on that person’s bond, you need to tell the bondsman you want the person returned to jail. When the person is back in jail, then you are relieved of any financial liability. 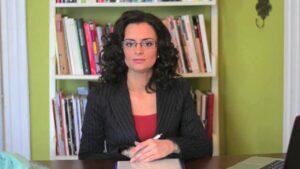 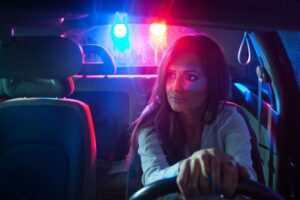 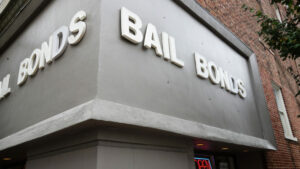